Šárka Bubíková is Associate Professor at the Univerzita Pardubice (Czech Republic). Specializing in modern American literature and Anglophone literature for children and youth, her research interests include representations of childhood and coming of age, the Bildungsroman, literary canon and contemporary ethnic literature. She has published a book examining the American literary canon (2007) and another on the influence of the changing concept of childhood on literary production for children (2009). She has co-authored Literary Childhoods: Growing Up in British and American Literature (2008) and has published numerous articles, book chapters. She is also a writer, so far has published a novel about Czech-American culture clashes. In 2010 she was a Fulbright research scholar at Amherst College, Amherst, MA, and in 2012, she spent six months at the University of California in Santa Barbara as a visiting researcher conducting her research on the American ethnic Bildungsroman. She is the founding editor of the journal «American and British Studies Annual». 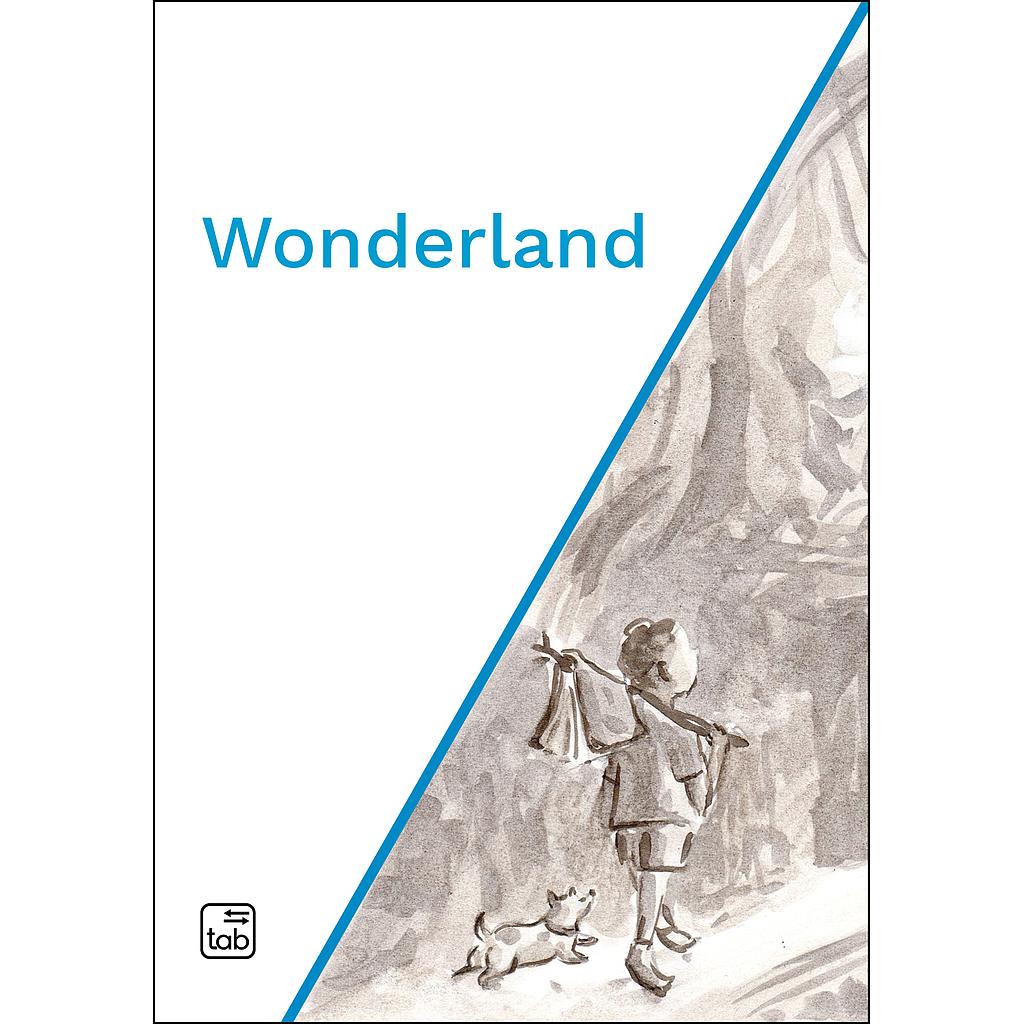