Ludolf Pelizaeus, Université de Picardie Jules Verne Amiens, France. University professor in history of ideas and cultural and intercultural history at the Department of German. After studies at Freiburg, Mainz, Würzburg, Dijon and Salamanca, he was working as an assistant professor in Mainz, visiting professor in Galway and Graz and researcher at the Institute for European History (Mainz) and at the University of Bonn before joining the University of Amiens 2014. Since 2019 he is a member of the Scientific Comité of the routes of Charles V. In 2021-2022 he realizes as Senior Fellow in Bonn at the BCDSS a monograph on the human trade in the German-speaking world in the modern period. His research focuses on the creation of the modern state, in particular on the cultural interaction between the German-speaking countries and Latin America, rebellions in the Habsburg territories as multicultural spaces, guerrilla warfare and unlimited warfare. Furthermore, he works on the formation of an image of today UNESCO World Heritage sites. 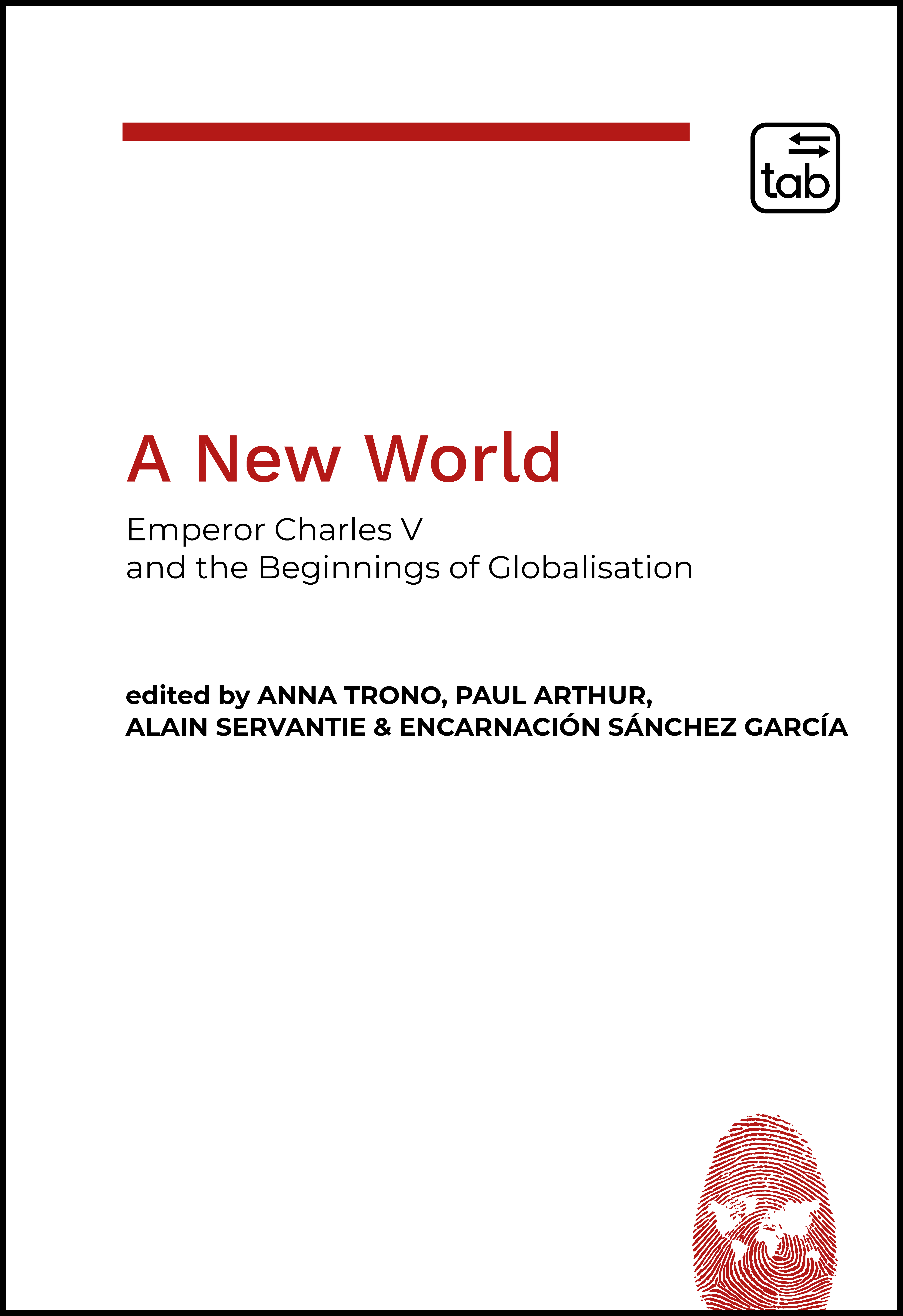