Gianni Profita has been Executive Officer and Director of Clinica Villa Sacra Famiglia, President of Casa di Cura di Forte dei Marmi and RSA San Camillo di Genova, Executive Officer of Centro Diagnostico Fortis, Legal Representative of Santa Maria della Pietà Hospital, Casa di Cura of Messina, and Istituto Giovanni XXII di Terapia e Riabilitazione of Mangano. Currently, he is President and Managing Director of Fondazione Progetto Salute. He has been General Director of Società Italiana Autori ed Editori (SIAE) and of Cinema Italiano of the Italian Ministry of Cultural Heritage. He founded and managed Università & Mercato S.r.l. and Esperienze.net S.p.A.. He has been President of “Master in Gestione di Impresa Cinematografica ed Audiovisiva”, Coordinator of International Audiovisual Training, Board Member of Media Business School. He has directed the Series of studies and research “Gestione di Impresa Audiovisiva e Multimediale” (FrancoAngeli Publishing). He has been the Head of the organization of the EU Agenda for the audio-visual and cultural section during the Italian Semester of EU Presidency. He founded and directed the Italian Coalition for the UNESCO Cultural Diversity in the framework of the Doha Round of the WTO. He is licensed in the Directorate General of ASL (Lazio Regional Executive Committee Resolution no. 348/2013).
He graduated in Political Science from LUISS Guido Carli University, and taught “Entertainment Management and Production” at “La Sapienza” University of Rome, “Economics of Audio-visual and Multimedia” at LUISS Guido Carli University, and “Entertainment Economics and Organisation” at the University of Udine. He is Commander – Order of Merit of the Italian Republic. 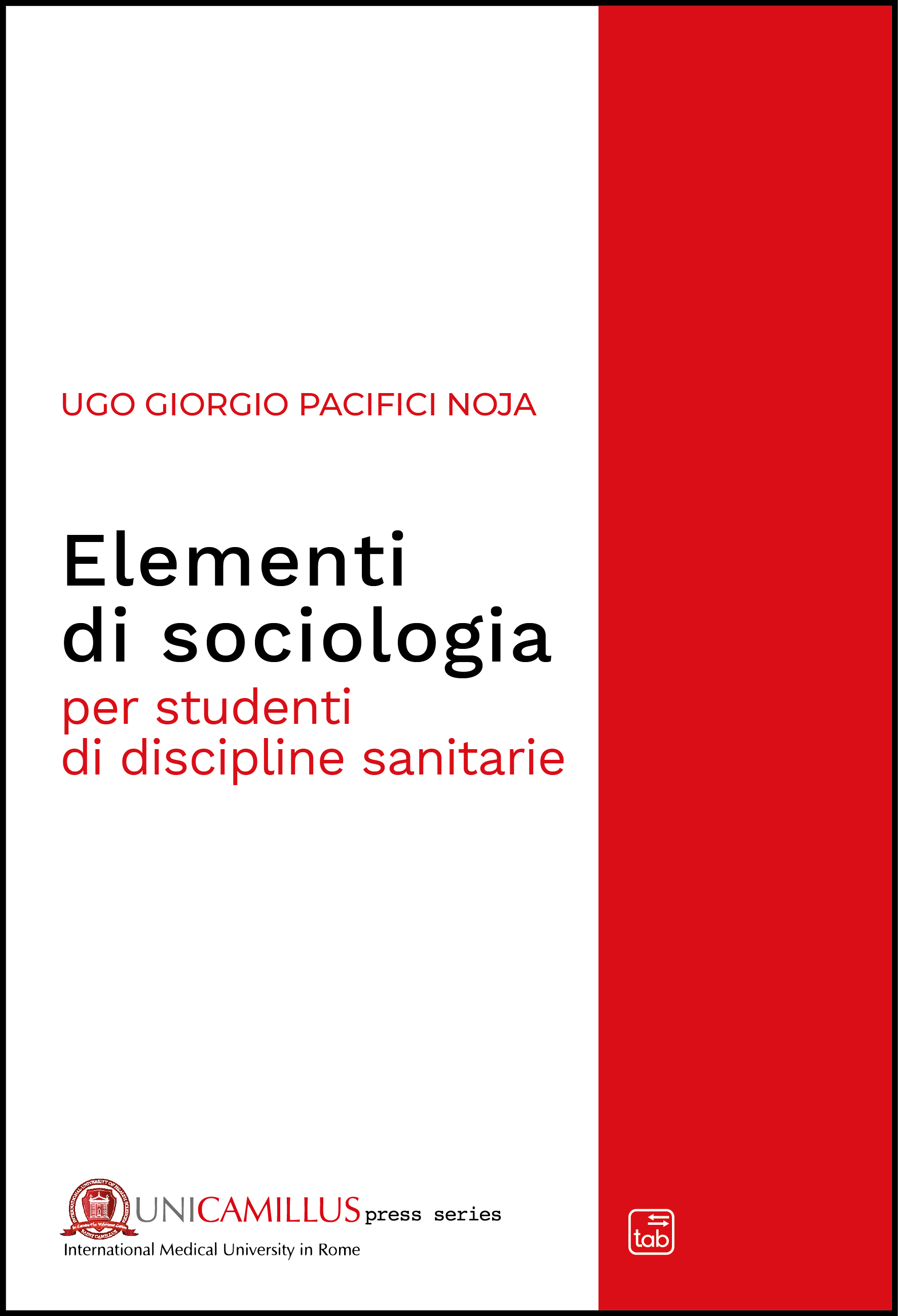